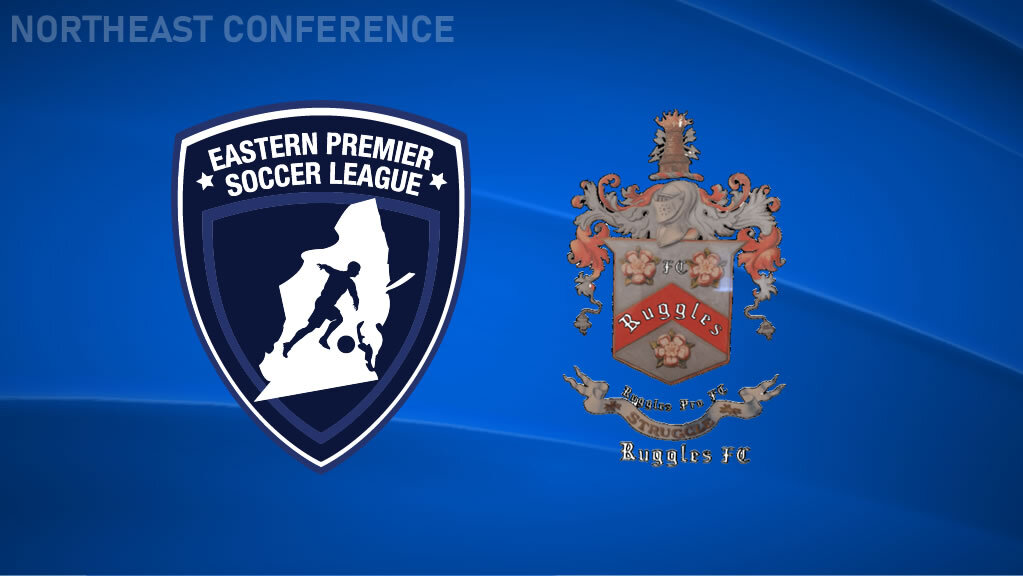 Headquartered in Framingham, MA with its sporting base in Hardwick, MA, RPFC are owned by Mikael Tadros and the Ruggles family. A native of Egypt, Tadros brings over 24 years experience in the game first as a player at the semi-pro level both in Egypt and the US and later as coach at several area youth academies as well as Nichols College. Tadros will also assume managerial duties for the new club as well.

RPFC will be coached by Leandro Mofacto Pena, who comes to the club with an impressive playing resume that includes Botafogo, FC Sion, and Atalanta as his former clubs. With the new challenge of management imminent, Pena brings the experience needed to develop and prepare players for this level and beyond.

Tadros had this to say about joining the EPSL:

“I’m so proud to be part of this league and its highly professional organization and management.  Hopefully we will serve as a prime example of what is expected at this level and bring happiness for our community and for Ruggles fans.”

In addition to Ruggles presence in the Central Massachusetts region, the club also have partnerships with Thai club EGY Thai as well as Al-Mesaimeer SC of Qatar. The club’s management also runs a professional marketing and consulting agency operating side-by-side with the club with the goal of of giving players opportunities to play at even higher levels of the game further afield.

Ruggles Pro FC will begin play in the EPSL in the fall of 2021.