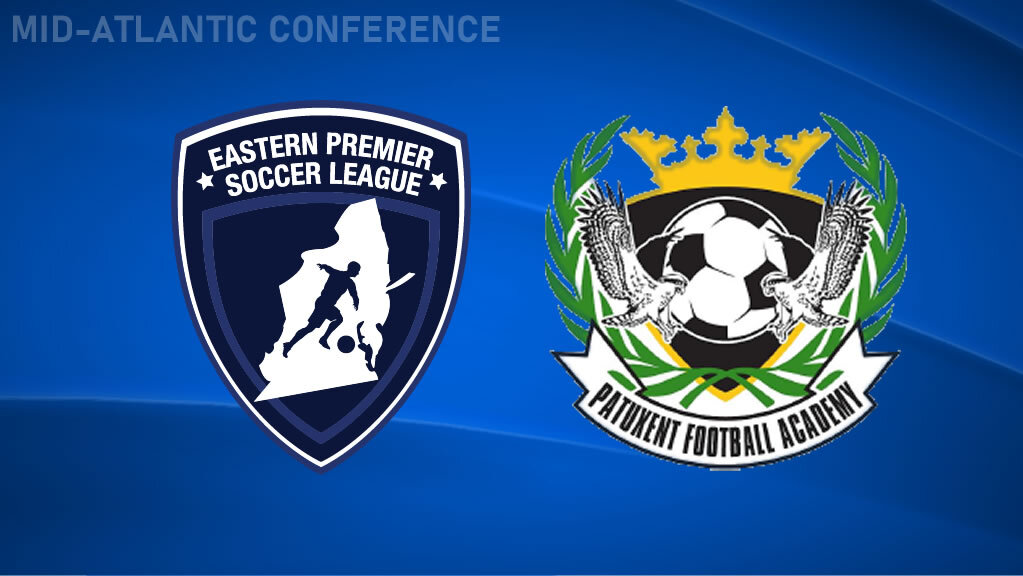 Arlington, Virginia – August 23rd, 2021 - The Eastern Premier Soccer League (EPSL) is excited to announce the Patuxent Football Academy will join the EPSL this upcoming fall 2021 season that is set to begin in early September. The Patuxent Football Academy was formed as a club in 2007. Since its inception the club has gotten many accolades including as the current champion of the Maryland State Cup in the U-19-20 group. Lead by coach Myron Garnes the team continues to grow at all levels. In a conference call with the club’s executives this summer, Coach Myron told us that “Joining the EPSL is a very exciting opportunity for most clubs that, it gives us a chance to showcase our talent at the next level”. Based in Southern Maryland the Patuxent Football Academy has a great history of developing many players through their educational academy system. The Academy and club is managed by Francisco and Mandi Kuidlan. With a very disciplined leadership the club was able to accomplish a few awards including:

The EPSL would like to congratulate the Patuxent Football Academy as it joins our league. We look forward to building a strong relationship as the league continues to grow in its second season which is slated to start in September 2021.

The CSL, GSSL, NECL, and MMSL have produced US Open Cup and National Amateur champions and have some of the top amateur teams in the United States so reaching agreements with these elite leagues are an exciting milestone in the history of US Soccer.