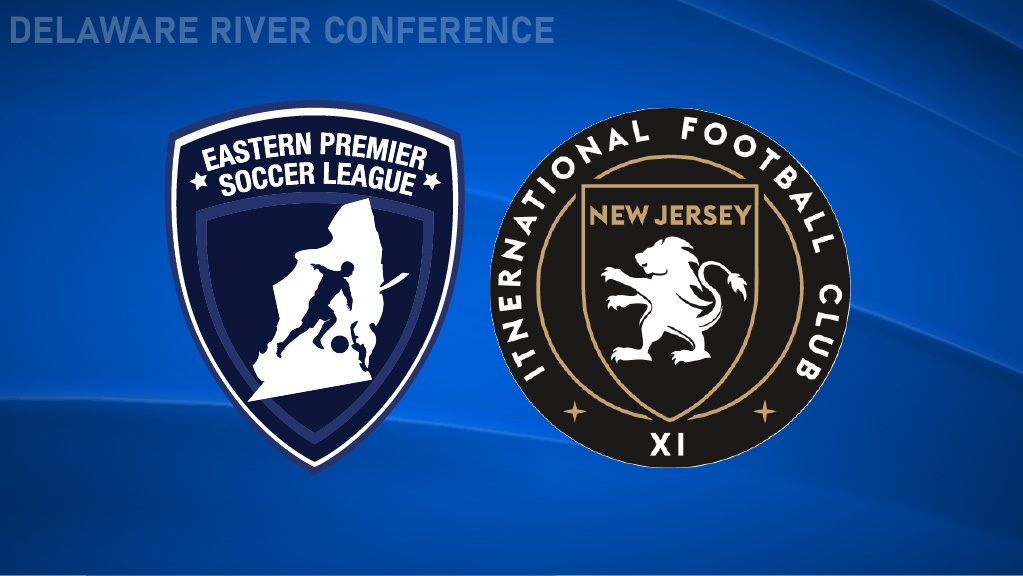 The Eastern Premier Soccer League (EPSL) are proud to announce that International New Jersey Football Club will be joining as a founding member of the newly established Delaware River Conference. Founded in 2021, International New Jersey Football Club (Inter NJ F.C.) is a newly formed club representing the diverse cultures of the Burlington, NJ and Philadelphia, PA area. The club is forming its Fall/Spring men’s competitive team which will train and play at Wesley Bishop Turf fields in Moorestown, NJ and the Proving Grounds Facility in Conoshocken, PA. All preseason matches will be played at the Wesley Bishop and Proving Grounds facilities during the month of September. Our first EPSL match will be played on October 10, 2021.

The club's management will be finalizing the roster in the near future. They look to establish their squad as serious title challengers for the Delaware River Conference along with several other team and individual honors. Playing an exciting European style of football, Inter NJ F.C. will be building our club size and brand exponentially over the next few years. They aim to build up sponsorships, generate revenue, and establish connections with local communities to accomplish the growth we envision. Under the stewardship of Michael Gaffney, club captain, the squad prides itself on its work ethic and commitment to the growth of the club. They kick off our preseason campaign against CASA powerhouse, Rose Tree Gunners, at 8:30pm on Wednesday at the Proving Grounds Complex.

The goal of Inter NJ F.C. is to establish a platform for players to develop their skill and tactical ability to reach the next level of their career.

For more information or to register your interest in playing for International New Jersey FC, please reach out to one of the following: