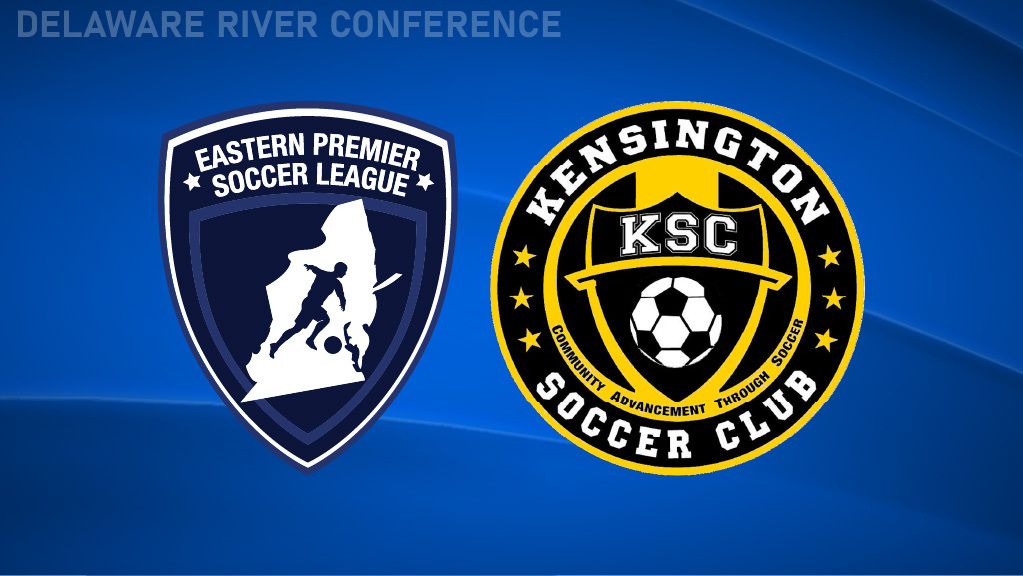 Formed in 2010, Kensington Soccer Club believes in “Community Advancement Through Soccer,” working to make youth soccer and community development opportunities much more accessible and affordable to residents of the Kensington neighborhood in Philadelphia.

The EPSL are excited to have the Delaware River Conference ready to kick off this Fall, and look forward to a great season!