The LISFL will become a feeder league to the Metropolitan Conference 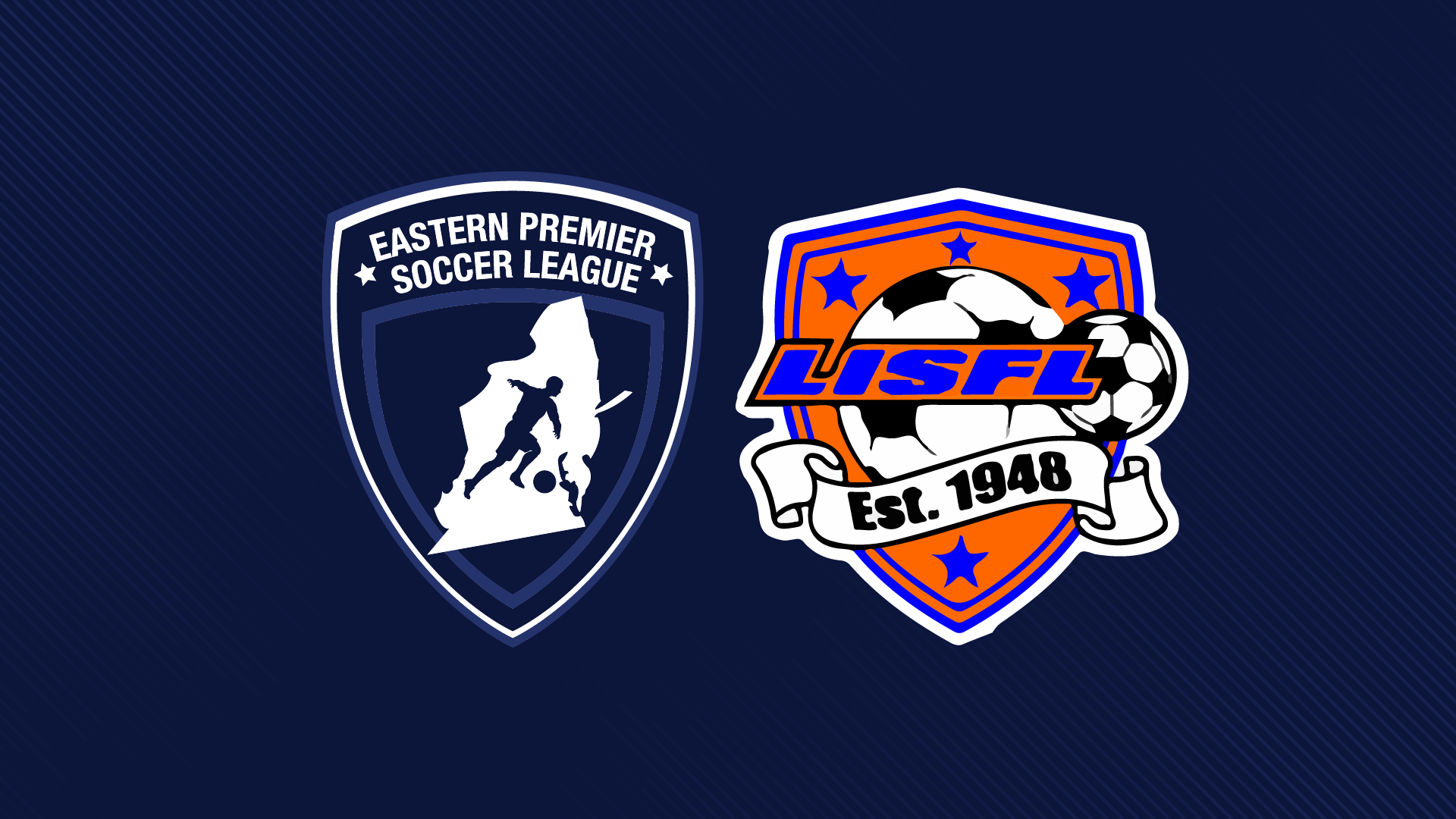 The Eastern Premier Soccer League (EPSL) is proud to announce that the Long Island Soccer Football League (LISFL) has signed an agreement to become an affiliated partner and feeder league. On September 1, 2022, the LISFL will join the Cosmopolitan Soccer League (CSL) and the Garden State Soccer League (GSSL) as feeder leagues into the Metropolitan Conference. EPSL Secretary Bill Marth had this to say, "The EPSL is very excited to have the LISFL join our family of leagues in what is the first true multi-league, multi-state tier system which is based on sporting merit. The LISFL has an almost 75-year history of on the field excellence and superb management. It is great to see that other teams can now gain entry into the EPSL based on their performance. We hope to have more announcements on additional league partnerships over the next few months."

The LISFL covers all of the counties of Long Island, including Brooklyn (Kings), Queens, Nassau, and Suffolk, with 3 senior divisions, and over 27 member clubs. All of them will be eligible to earn their way into the EPSL through promotion/relegation, beginning with the 2022-23 season. The champions of LISFL next season (22-23) will enter a playoff series with the 22-23 champions of the CSL and the GSSL for a chance to be promoted into the EPSL in 2023-24.

Rocco Avallone, who is the president of the LISFL expressed his excitement about joining the EPSL family of leagues. “The Long Island Soccer Football League (LISFL) is honored to become a feeder league for such a prestigious Regional League as the Eastern Premier Soccer League.  We have had opportunities to affiliate with other semi-professional Leagues in the past but never felt the relationship was right.  EPSL was the right fit for us given their structure and numerous conferences in the east coast.  EPSL has some of the most competitive teams in the country like Greek Americans, Lansdowne Yonkers, Doxa, and the NY Pancyprians just to name a few.   Travel is more manageable because of the different Conferences and it is being run by some of the most knowledgeable soccer people in the country as a non-profit organization as opposed to the UPSL or USL.”

Previously, the only opportunities LISFL had to compete with the other leagues in the NYC area was through the cup competitions, or the ENYSSA Sal Rapaglia Cup, a super cup in which the champions of all the local leagues competed for undisputed champions of the various ENY leagues. Most recently, NY Irish Rovers and SS Cosma & Damiano participated in the 2021 Rapaglia Cup alongside EPSL Champions Lansdowne Yonkers FC, and the results were closer than soccer enthusiasts anticipated.

“I see some of the LISFL Premier Division teams doing well in the EPSL but just the ability to compete at such a high level will enable the teams in the LISFL to strive to get promoted to a level we as players have always dreamed of and possibly playing in the National Amateur Cup as Lansdowne did last year.  It’s an exciting time for soccer on Long Island.,” remarked Avallone.

The EPSL look forward to continued growth as the board and staff work towards building more local league partnerships. More announcements will be made as the league signs further agreements across the Eastern United States.